We'll add you to our newsletter, curated by our favorite Fun Maker and Founder, Tami! We can't wait to share deals, new product updates, and events happening in the community and at the store! 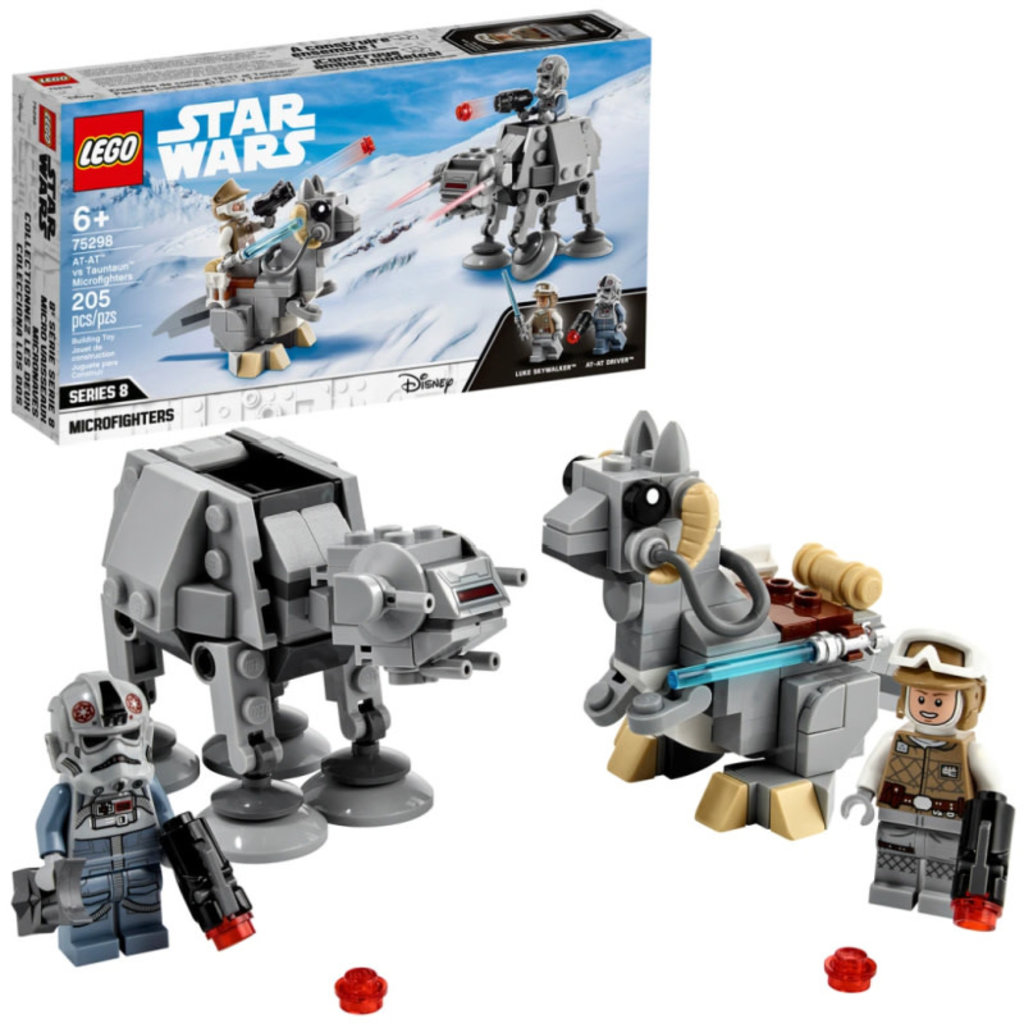 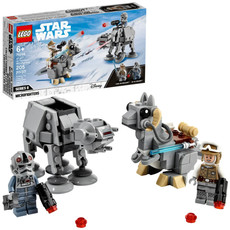 Get set for action on the icy planet of Hoth with these awesome AT-AT and Tauntaun Microfighters. Jump in the saddle of the Tauntaun with Luke Skywalker and look for the enemy with his electrobinoculars. Attack with Luke’s lightsaber and stud shooter – but watch out for the AT-AT Driver's stud shooter. Will the Galactic Empire or the Rebel Alliance win the battle? It's up to you!