Learn more about all the fun happening at Whimzy!

Join our email list to learn about the latest products in store, upcoming events and any sales or specials.

Just in time for Easter, order your Bunny Bundles today! 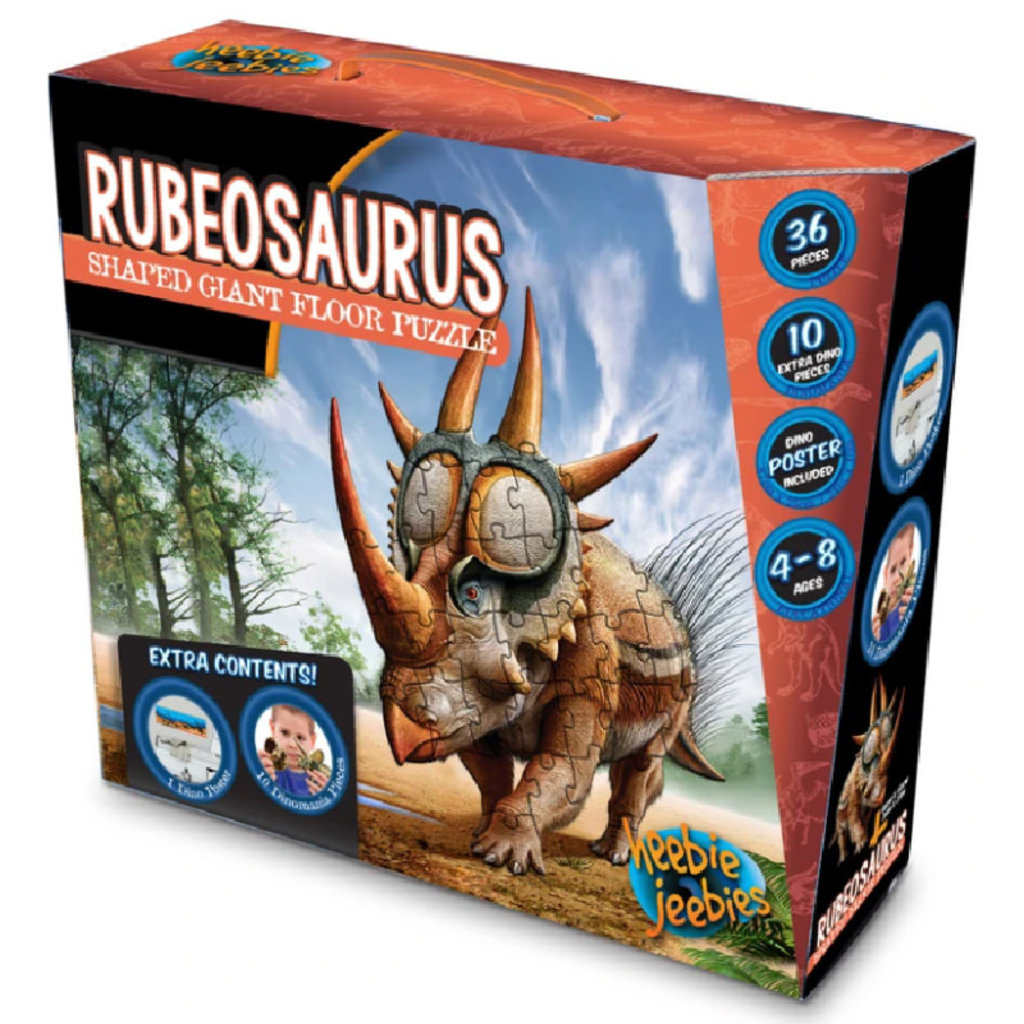 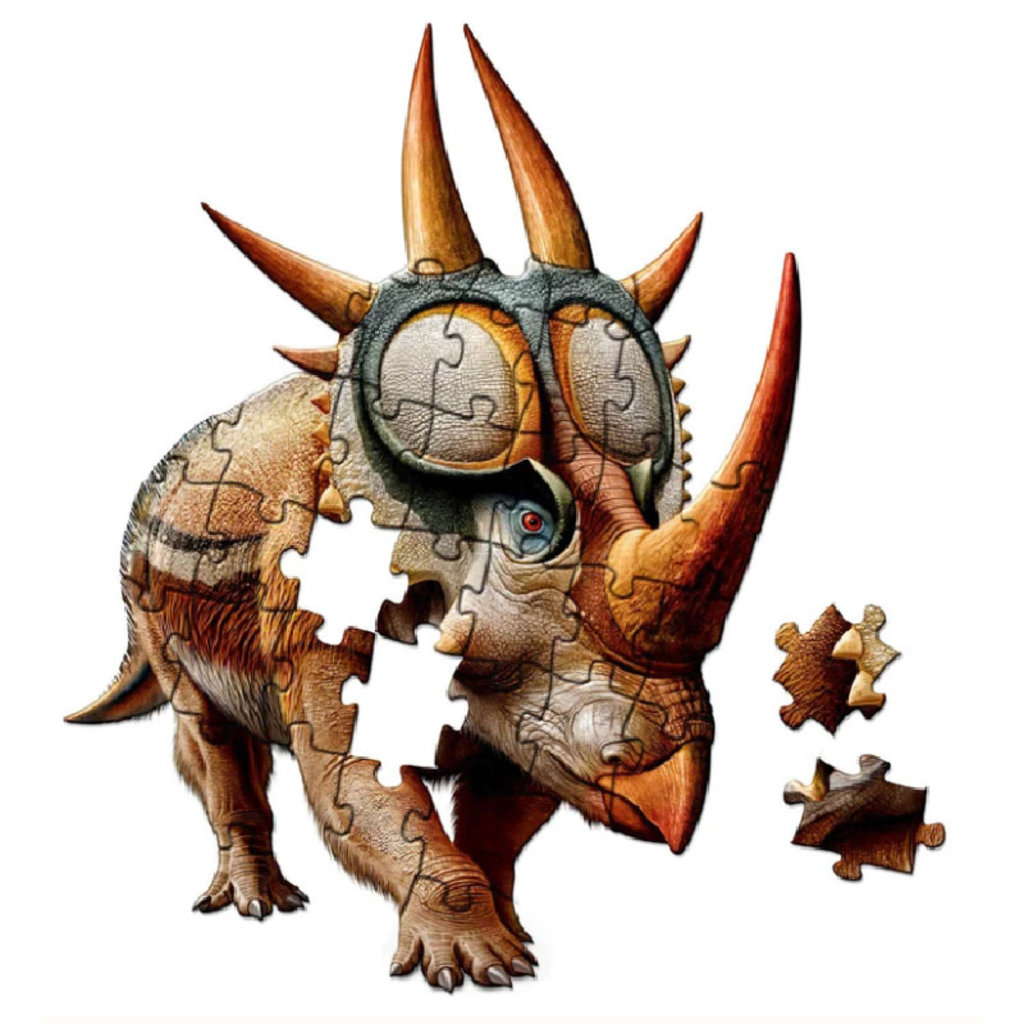 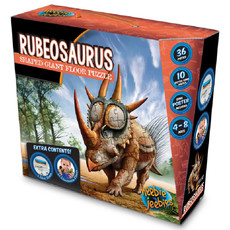 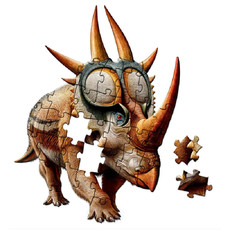 $19.99
The Rubeosaurus Floor puzzle from Heebie Jeebies is a 36 piece shaped puzzle (it is the shape of the dinosaur not a square). There are also an additional 10 pieces included for challenging play and a nice sized dinosaur poster.
In stock
Ship it today? Order by 3:00 pm, Mon-Fri
Free Same Day Pickup Order by 3:00 pm, Mon-Sat

Rubeosaurus is derived from the Latin "rubeus" (thornbush or bramble, aka blackberry bush) and the Greek "sauros" (lizard), named for the array of spikes adorning its frill. The species epithet, ovatus, means "egg-shaped" in Latin. The name was coined by American paleontologist and Herman Munster look-a-like Charles Whitney Gilmore in 1930 for the shape of its frill.

This puzzle is great for ages 4+ years.

+ Add your review
0 stars based on 0 reviews

Not happy with your purchase? Ship it back to us on the house.
Have questions? Chat with Team Whimzy now
Add to wishlist / Add to compare